The uses of forests are immense that go far beyond any list.

Forests cover about 30 percent of the earth’s land surface and they are useful for humanity as our society & economy depend on them.

Unfortunately, global deforestation rose to an unprecedented level and according to a report by the World Resources Institute (WRI-2019), a massive 3.8 million hectares of mature primary forest are lost.

Population growth, modernization & development resulted in high rates of deforestation that cause a significant reduction in mature forest ranges.

Deforestation not only affects our environment but has some serious repercussions on the biological, social, and economic side as well.

Rather than sacrificing our forests for economic growth reforestation to be deployed across the world specifically in regions with vast degraded areas and available land.


In this post, I will describe the various uses of forests to human beings and their top 10 importance in our daily life.


Forests have distinct advantages. The importance and uses of forests are being given in 10 points;

1. Forests provide us a breath of fresh air 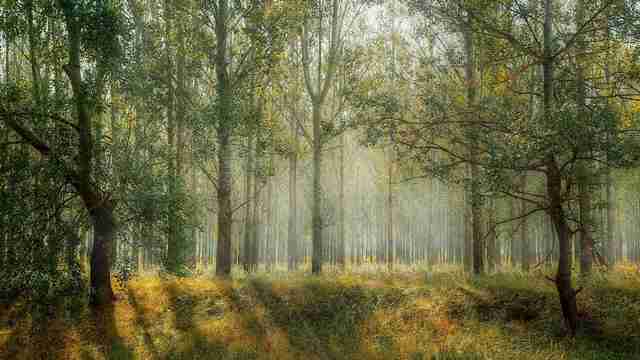 Forests behave like the green lungs of the earth as they absorb and filter the greenhouse gases released by us and keep the air fresh.

Leaves use this carbon dioxide to produce food with the help of sunlight by the photosynthesis process.

They release oxygen into the atmosphere after the photosynthesis process that is a vital component for respiration.

Without oxygen, no human being, animal, or plant can survive on this earth.

As an estimate, a single mature tree can supply enough oxygen for approx. 2-10 persons. Forest provides shade and acts as a natural canopy.

In urban areas, tree clusters keep the buildings cool that ultimately reduces the load on the HVAC system.

Greenhouse gases such as carbon dioxide speed up the process of global warming by capturing and absorbing heat thus making the earth even hotter. Data from FAO (Food & agriculture organization of the United Nations) states that around 1.6 billion people (more than 25% of the world’s population) depend upon forest resources for their livelihoods.

This disturbs the ecological balance and is detrimental to the earth’s ecosystem.

4. Forests are important in maintaining the Climate 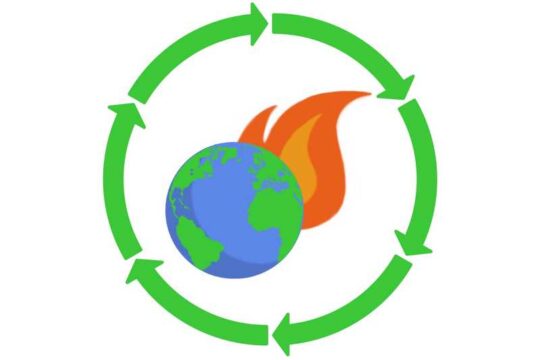 Forests affect climate in a good way as they keep a check on the extremes of climate by reducing the heat in summers and cold in winter.

They help to maintain the water cycle by pulling the moisture out of the ground, releasing water vapor into the atmosphere, regulating local, regional, and global precipitation patterns.

Owing to massive deforestation, certain regions may experience a decline in rainfall.

A recent study shows that the north and northeastern states of India received less rainfall due to large-scale deforestation in these regions.

5. Forests are important to prevent soil erosion and controlling floods

Soil erosion is the removal or wearing down of soil’s top fertile layer by water or wind that negatively affects crop growth as the land becomes unproductive.

Tree roots bind the soil with themselves and absorb much of the rainwater that helps in controlling the floods.

Forest also acts as a natural canopy that shields the direct downfall of rain on the ground preventing soil erosion.

Forests not only prevent soil erosion but they improve the fertility of the soil by decomposing dead leaves.

They act as natural reservoirs by catching the surface runoff, recharging the aquifers, and replenishing groundwater supplies.

6. Forest provide food, medicines, and many other valuable resources 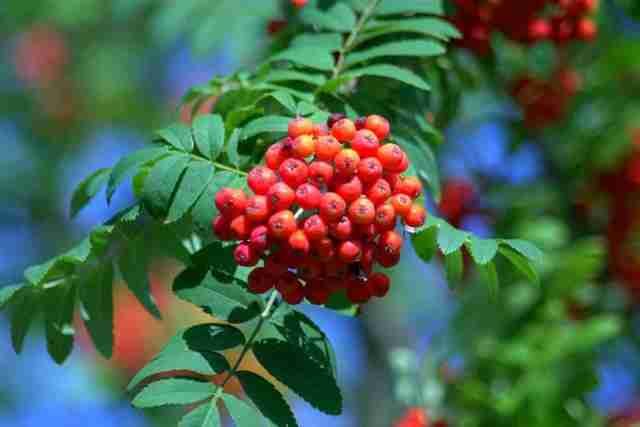 Forest will always remain as a rich source of food and nutrients for our society and other living organisms.

They provide many natural medications that not only reduce stress and anxiety but also cure various medical problems.

Apart from food, they provide us enormous wealth in the form of natural products that are useful for humanity.

Some of them are-

Fruits – Fruits are the main source of food and income in many parts of the world. Coconut, mango, orange, pears, Jackfruit, and many others can grow in the wild forests.

Cane – It is a climber plant used to make enormous household items such as sticks, baskets frames, mats, etc.

Bamboo – They can grow in the forest and commercially used in green housing materials, paper & pulp industries

Timber – Many species of trees in the forest are used in various industries such as plywood and sawmilling.

Oils – Oil is extracted from trees such as Sandlewood, pine, and lemongrass for making cosmetics and other pharmaceutical products

Medicines – Many types of herbs and shrubs present in the forest are useful for producing medicines.

Gums & Resins – We can get them from tree barks

7. Forests are important in promoting Ecotourism 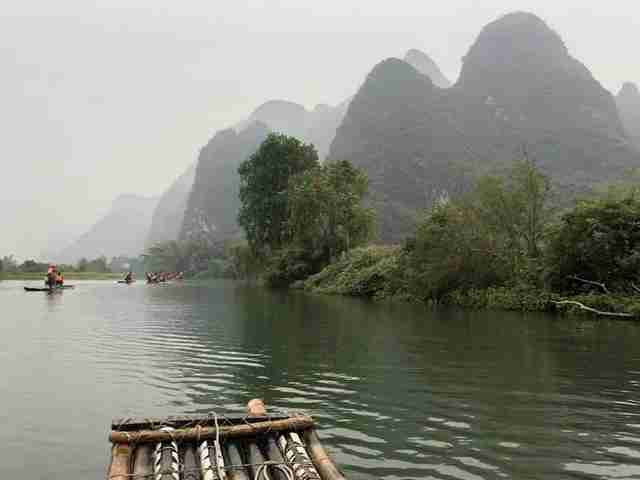 Forests and wildlife attract travelers and nature lovers that can generate handsome revenues to support the needs of the local community.

Ecotourism and responsible travel promotes environmental conservation and is one of the fastest-growing tourism segment worldwide.

8. They are responsible for job creation

Worldbank data estimates that the formal timber sector contributes $600 billion to the global economy and world demand for timber is expected to increase four times by the year 2050. 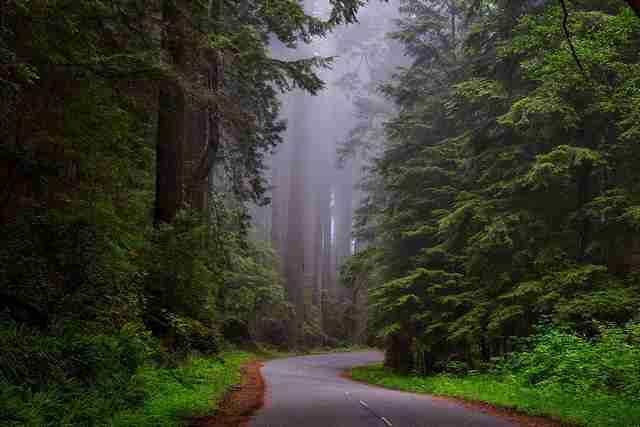 Solar radiations (in the form of vitamin D) are good for our health if taken in small doses but an overdose can cause many health issues.

Forests protect us from harsh solar radiation by acting as a natural shield.

According to forestresearch, well-planted trees and shrubs can reduce background noise by five to ten decibels or about 50% as heard by human ears.

10. Forests put a check on the spread of deserts

Strong winds can carry sand particles to a larger distance that results in the spreading of the desert.

Tree roots can bind the soil and adds humidity into the atmosphere thus providing a check on the spread of desert.

I hope that by now you have completely understood the importance of forests and why they are useful for us?

Indeed they are the most precious natural resource and fundamental life forms that help in balancing the ecological system.

Forests are necessary for human livelihood, economic development, and the global environment but deforestation is causing a host of problems such as climate change, desertification, soil erosion, &  flooding.

What do you think about the uses of forests? Please provide your comments below and share this article to help others.

To join the Save Environment bandwagon consider subscribing bharatgogreen.